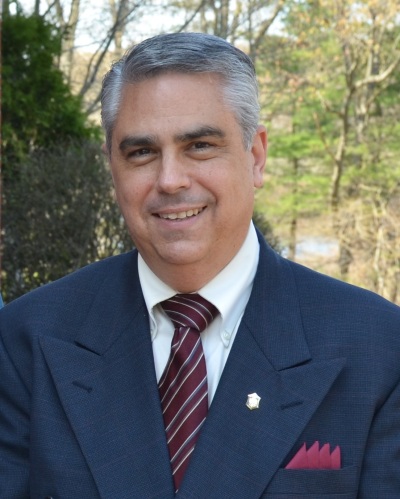 Jeff began his career in funeral service as a registered apprentice funeral director and embalmer in 1981.  He has over forty years of practical experience in the funeral service industry; having worked in Rhode Island and Southeastern Massachusetts.  He is a licensed funeral director and embalmer in the States of Massachusetts and Rhode Island and holds lifetime certification as a Funeral Service Practitioner with the Academy of Professional Funeral Service Practice.

He earned an Associate in Science Degree in Funeral Service, with honors,  from the New England Institute of Applied Arts and Sciences, Boston, a Bachelor of Arts Degree from Rhode Island College, a Master of Education Degree from Cambridge College and completed graduate studies at Boston College, University of Rhode Island and Providence College respectively. He was awarded a Doctorate Degree in Education (Honoris Causa) from Mount Ida College at its final commencement ceremony in May 2018.

Jeff was the former Department Chair and Associate Professor of Funeral Service Education at the New England Institute at Mount Ida College (closed in May 2018). In May 2014, Professor Megna was awarded the Ronald J. Lettieri Award for Excellence in Teaching (Mount Ida College’s highest award granted).  He served as Program Coordinator and Associate Professor in the Funeral Service Program at Cape Cod Community College. 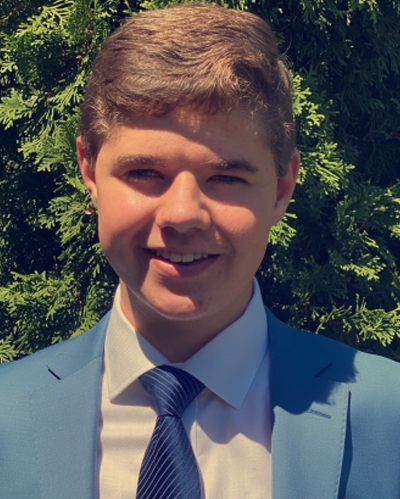 Zeth moved from rural South Georgia to Massachusetts to pursue a rewarding career in Funeral Service.

He graduated Highschool in May 2019 from Emanuel County Institute in Twin City, GA.

He is currently in his final semester of studies at Cape Cod Community College pursuing an Associate in Science Degree in Funeral Service.  He currently serves as Student Ambassador on the Funeral Service Program Advisory Board. He looks forward to becoming a licensed funeral director/embalmer in the State of Massachusetts.

Zeth lives in Rowley and enjoys meeting new people while being actively involved in the community.  He also enjoys spending time with family and friends, swimming, and loves the New England winters. Zeth enjoys visiting the local bakery, Three Sweet Peas; where he had the sandwich, "Zeth's What the Cluck" named after him!

We stand ready to assist you. If a death has occurred, please call us on the number below: