The Roberts Funeral Home was founded in 1840 by William Harrison Roberts (1819-1906) who was born in Wayne, Maine. William was a cabinetmaker and undertaker. He established an undertaking business in Wayne.

The fourth generation included: Frank Samuel Roberts (1919-2006) who served as a Funeral Director in Georgetown and then before World War II established a new location on Main Street in Rowley, MA, the Frank S. Roberts and Son Funeral Home. The present location on Independent Street was built in 1891 by the Burke Family. They conducted a business in Ipswich, MA, and also owned houses on Burke Avenue where their employees lived. The original home had an attached barn which was moved next door on Summer Street where it now exists as a duplex home. There was also a smaller house between the main building and Summer Street that was moved to a location across from the present Rowley Veteran's Association on Bradford Street. In later years the Ebinger family purchased the home and lived in it until Frank S. Roberts purchased it in 1955, at which time he moved the funeral business from a small house on Main Street to its present location. David W. Roberts and his wife Henrietta “Gidget” purchased the home in 1984 where they continued to conduct the business and also live and raise their family.

In October 2015, David entrusted the fifth generation family business to Jeffrey E. Megna, a first generation Funeral Director and Embalmer. Jeff is proud and honored to have continued the long tradition of providing dignified, reliable and personalized service in a home-like setting. 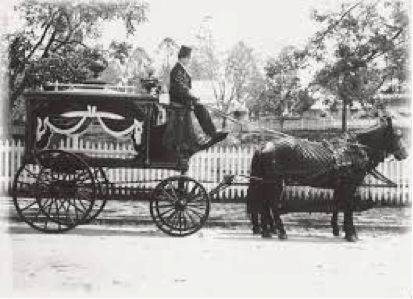 Testimonials From Families We Have Served

We stand ready to assist you. If a death has occurred, please call us on the number below: